Why are we betting on Flutter? 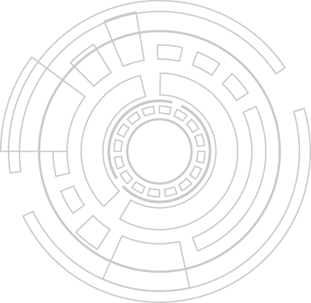 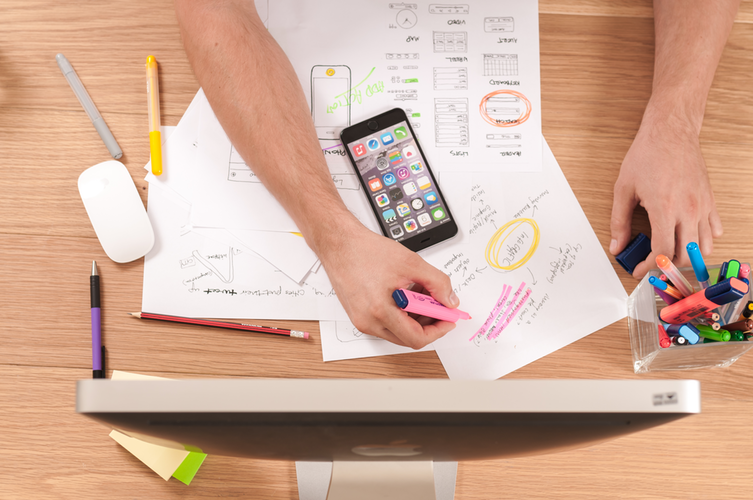 Why are we betting on Flutter?

I am staying away from pure technical reasons. There are many, and they can be very subjective. I would probably ask you to do the research yourself.

We have been building apps mostly for Android on Native, for the past few years. We bagged a few projects for iOS last year, and frankly, it has been difficult hiring and retaining the best talent cutting across Java, Objective-C and Swift.

With cross-platform applications gaining popularity and acceptance, we thought we will give them a try.

About a year back we tried React Native, which has been around for at that time for about 6 years. Our experience with React was not great. I know there are hundreds of thousands of React fans out there, and the whole React ecosystem has revolutionized the way we develop web apps.

However, the experience in terms of the learning curve was steep. That's when we tried out Flutter. And with about 6 projects executed, I believe one of the best decisions taken last year was switching to Flutter.I had four major reasons -- one technical, one developer related and two strictly business which pushed us towards Flutter.

Flutter is written in Dart. I am not a huge fan of the language personally. But a language which is derived from Java, JavaScript and bit of C is not really difficult for anyone to pickup. Yes, it does not have the intuitiveness, ease or the cleanliness of Python, but still is power-packed and familial for most developer tastes.

Documentation and Community Support. I consider this to be the biggest turn-ons for any technology. Google maintains tons of documentation, and there exists some terrific community support for a platform that's barely a couple of years in the market.

The obvious comparison between React Native and Flutter. Again, I am not getting into semantics and technology.

Facebook controls much of the React ecosystem. And Google controls the whole Flutter bandwagon.

There's little to choose between Google and FB. They are both great companies. React as a library was developed by FB to solve some of their own problems. Over a period of time, the community accepted the framework and created a larger ecosystem. It's a great story that far.

Similarly, Google created Flutter as their answer to a single app development platform for popular mobile platforms-- Android and iOS.

However, I believe the commitment of Google towards Flutter will be larger than that of Facebook's for React.

Facebook does not have a direct revenue stream if ten more million developers adopt React. They will cash in on the popularity, and it does create a larger developer support base for FB. Apart from several strong brownie points to be scored, there isn't any cash coming in.However, for Google Flutter is the base for their future multi-billion dollar mobile platform business. There are many who believe though Google has not made it exactly official, that Android will soon be replaced by a future operation system Fuchsia, which should keep Google's flag flying during the next decade of this millennium. And Fuchsia is glued around Flutter.

Whenever we choose a new open source platform, framework, library or tool, we always worry about potential glitches that may appear in the future. A bigger worry is whether the developers may abandon the platform.I sense that Google will continue pumping more money to make Flutter a much more impactful platform to build mobile apps. I don't see them dumping the platform for something shinier.

That's why we are building cutting edge applications on Flutter. Our own estimate is that we are able to bring down the cost of developing applications by half, and time to market by almost 40 per cent.

In case you are considering building a mobile application, do get in touch with us and we can build a neat little shiny app that runs across all platforms on Flutter for you.